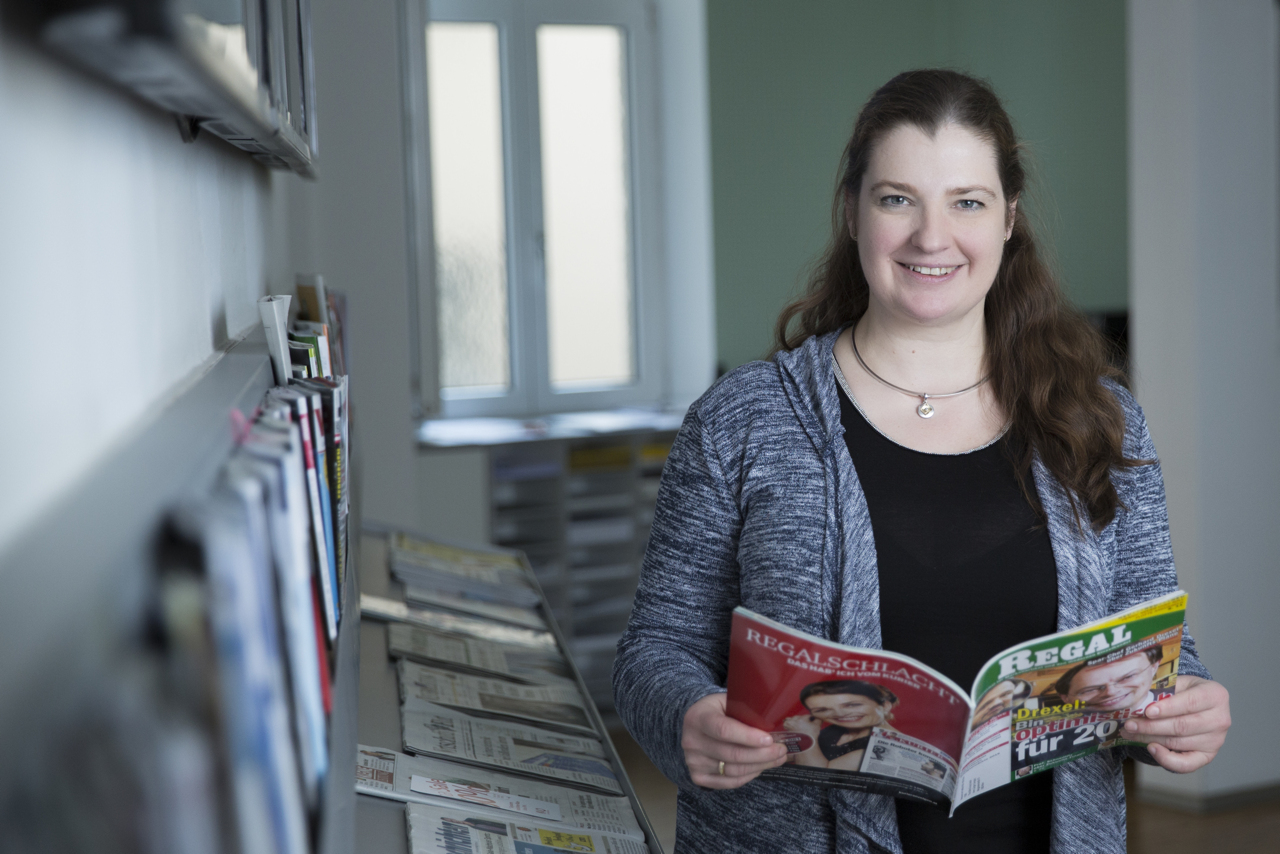 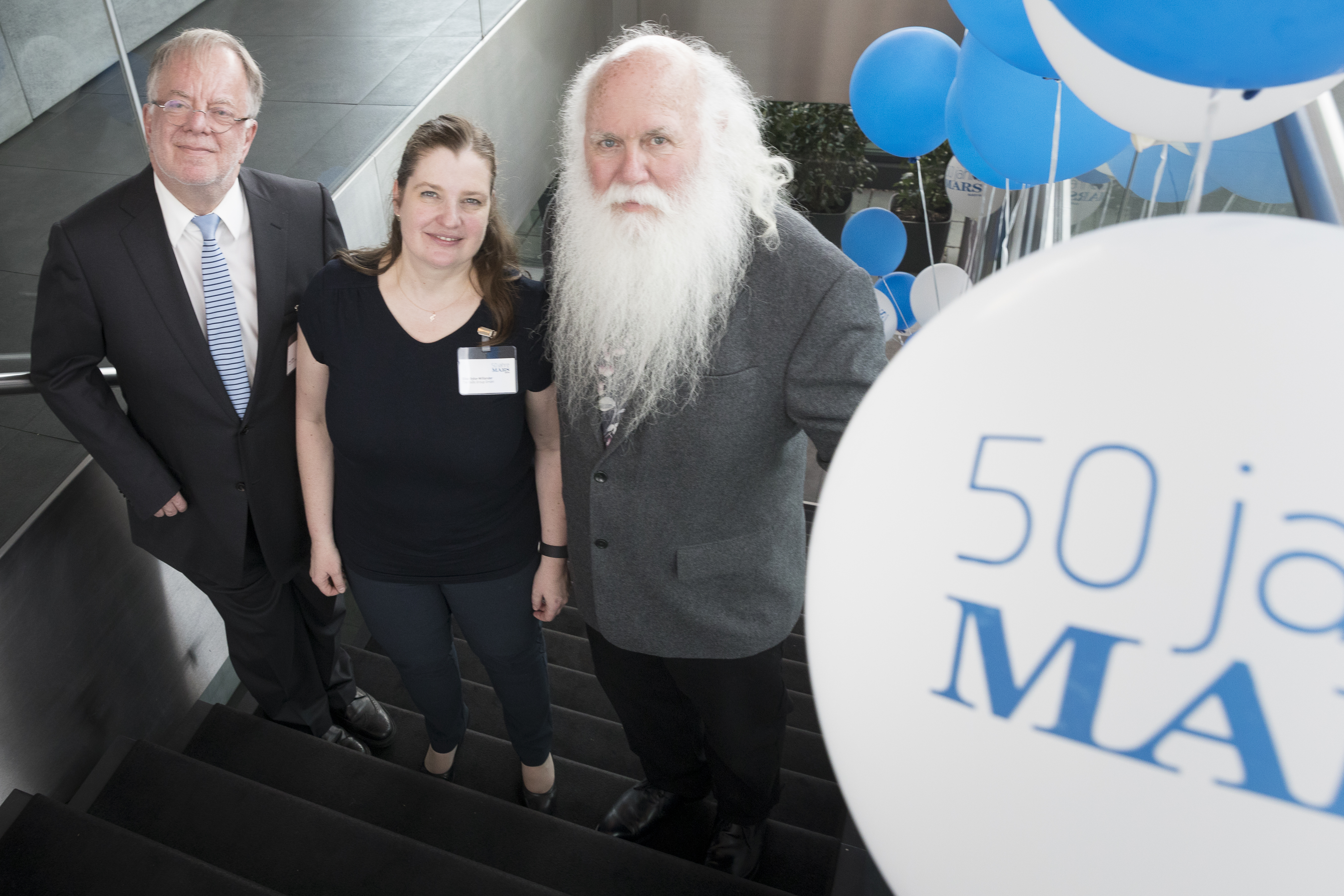 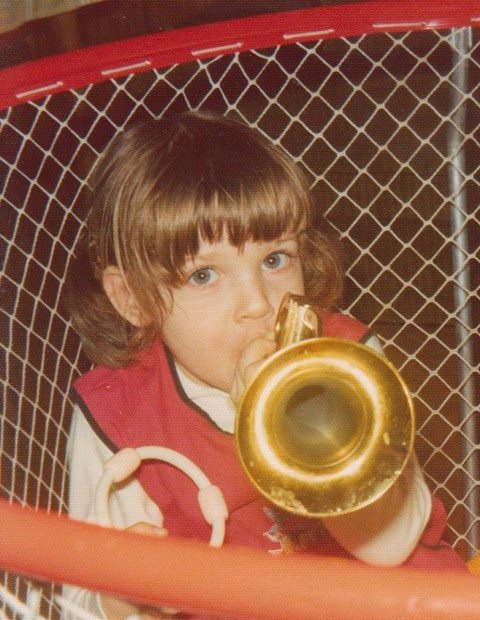 Sanostol used to be for children something like Substral for plants: one hoped it would make them grow better. Maybe it didn’t work so well for some children (yes, sorry, Elise), but it had other, unexpected effects: our mastermind Elise actually taught herself to read with the help of a Sanostol bottle. Strange? Yes. But it also proves her innate talent for making the most complex technical topics and contents intelligible. This urge to simplify is sometimes driven by her very own roots (how else could it be, she is Viennese). Her answering the phone with “Hello, Husband” is at least unambiguous. But “Hello, Daughter?” is less specific with two offspring. Fortunately, she doesn’t talk to her guinea pigs on the phone in public. But anyone who thinks that Elise likes things to be easy is very much mistaken. A child who doesn’t shy away from puzzles and Halma won’t be afraid of Blockchain or the GDPR later on (please include this in educational guidelines). In any case, Elise would be missing two essential puzzle pieces without the following: 1) She snaps at tricky tasks like a terrier (or a fighting guinea pig) and doesn’t let go until a solution is found and 2) La Musica: her first and eternal love. Oh yes, we would do anything “Für Elise”.