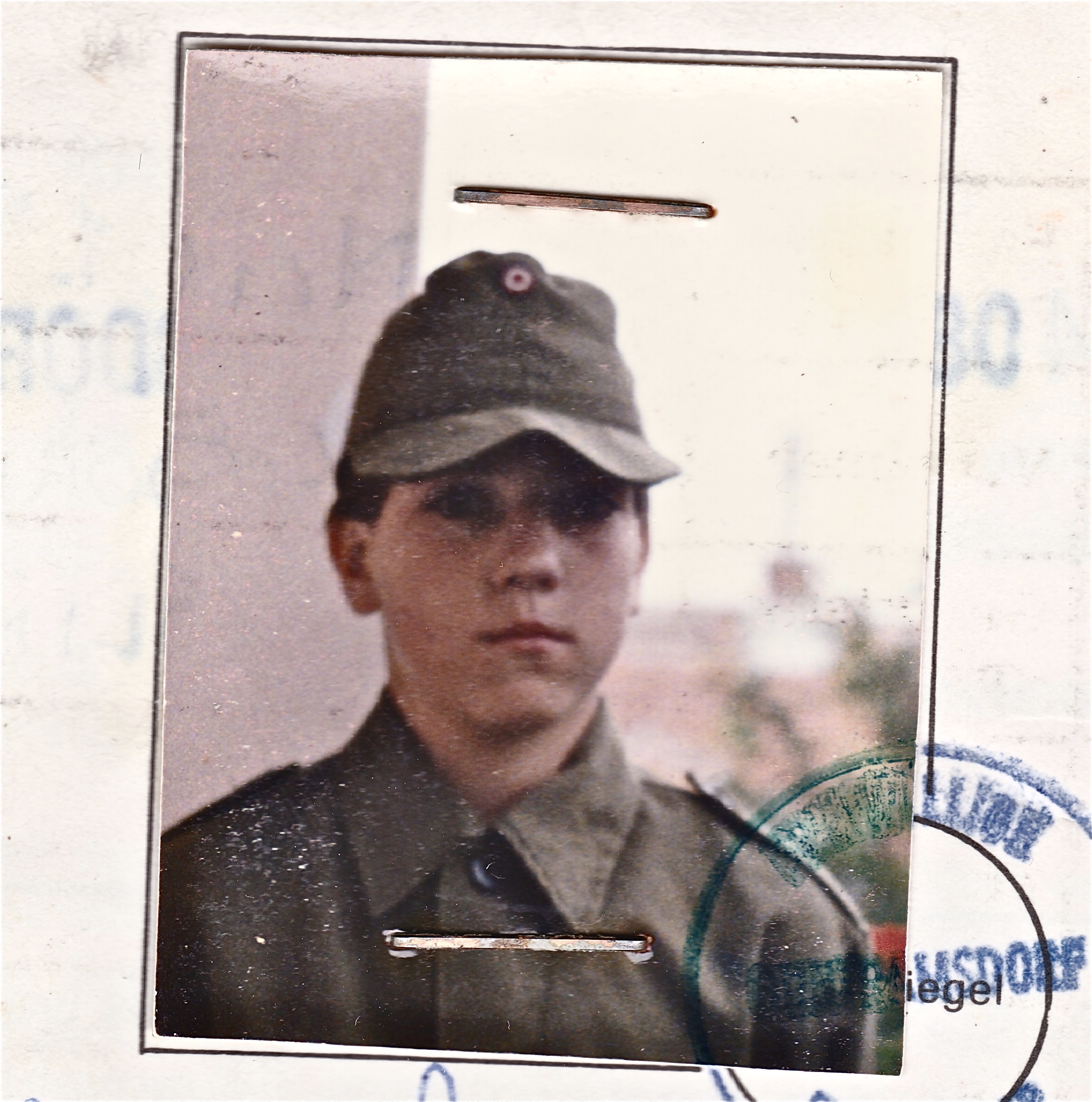 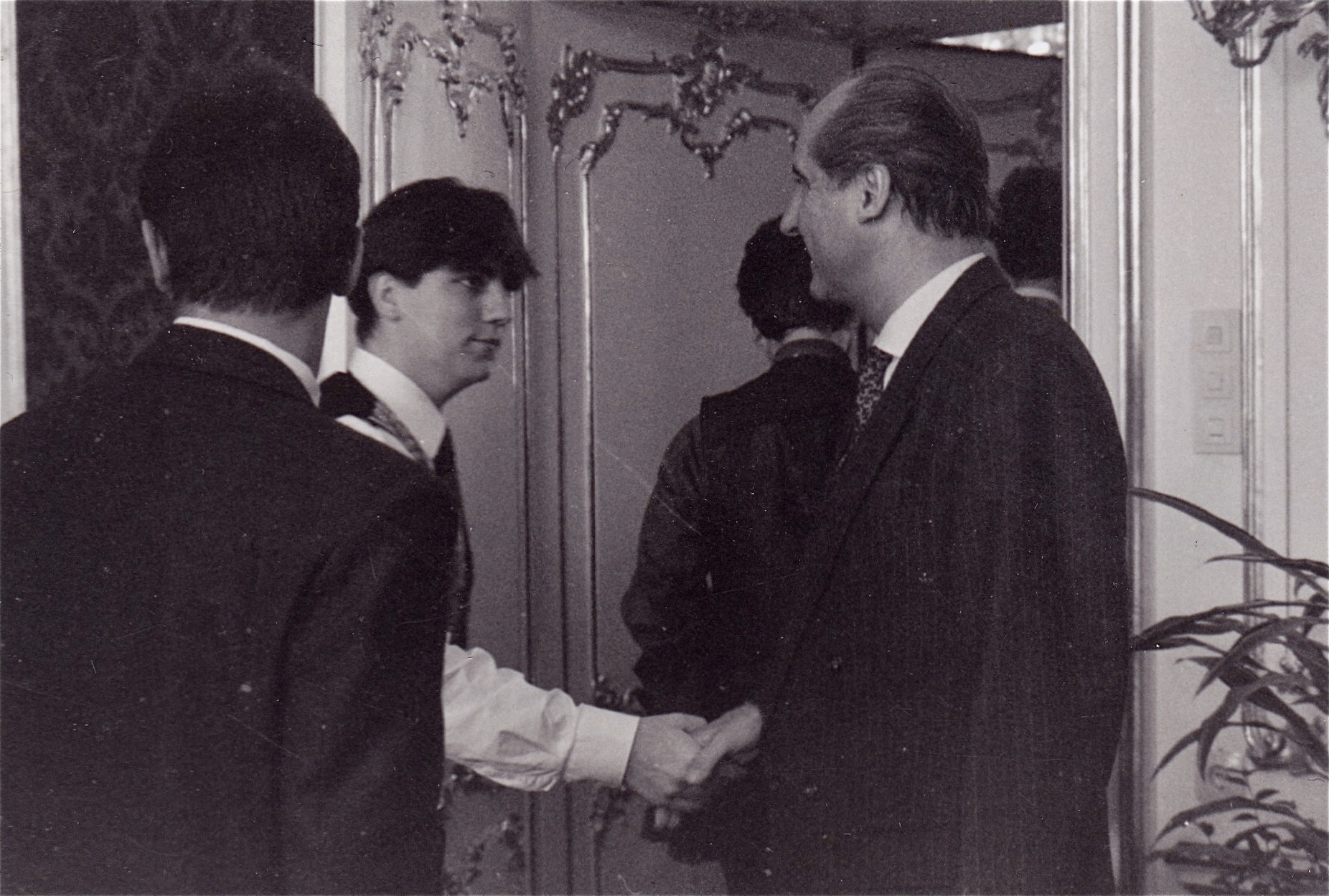 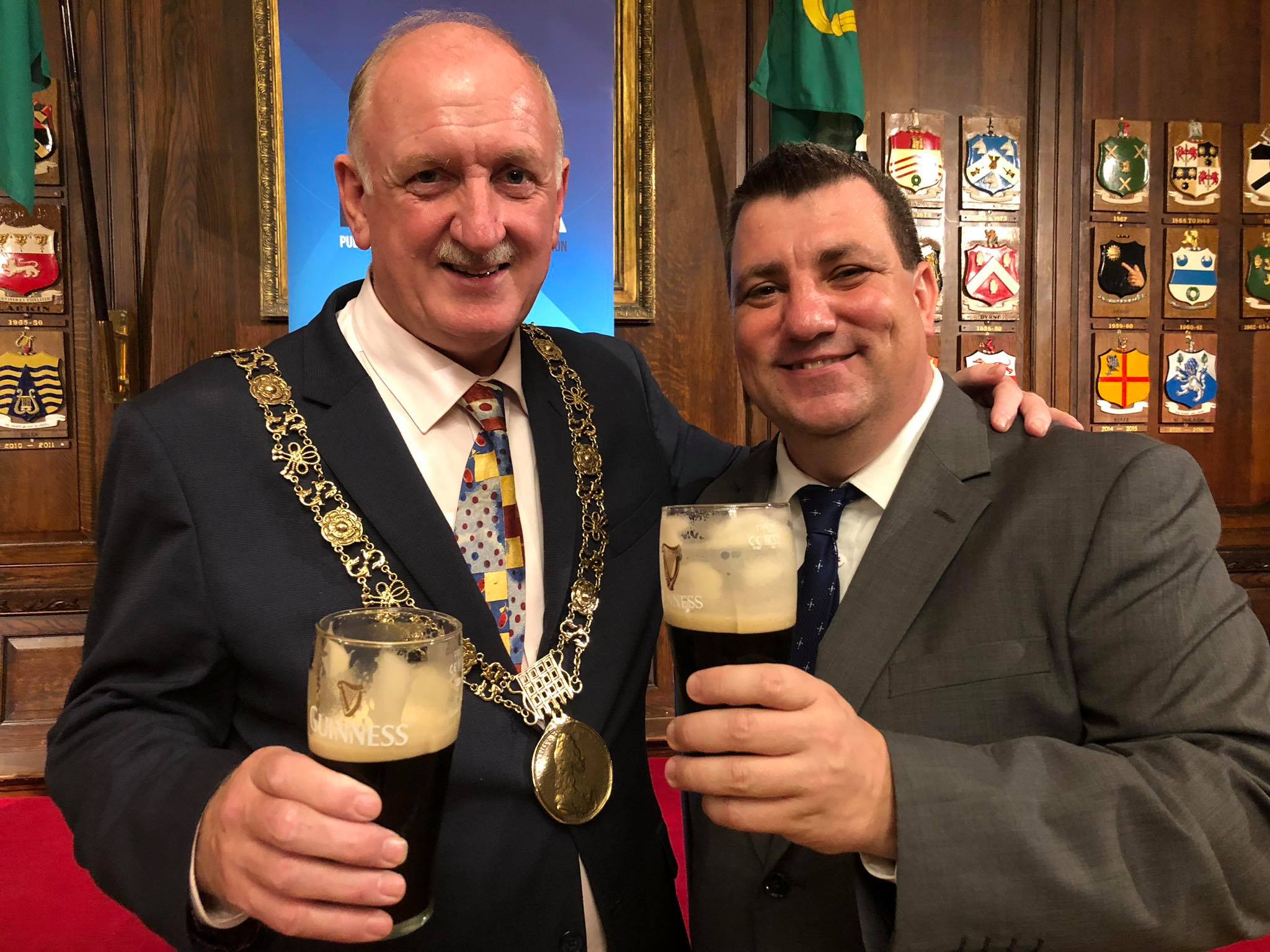 Leadership is simply in some people’s (Jür)genes. As for those who now resign themselves to being at a disadvantage due to fate, we’ll talk them out of it right away: because in order to be a Managing Director at Skills, you not only have to have skills, you also have to develop and train them regularly. “JHG” started early – and never stopped. Soon after his apprenticeship as a carpenter, he applied his wood plane to political youth work (including at the European Youth Council, the Council of Europe, the EU) and to social work, became the manager of a student hostel and even set the tone as a DJ. Today our “Monsieur 100,000 Volt” is not only the multiple (co-)founder of projects and initiatives (e.g. Internet Ombudsman, E-Commerce Quality Mark, Innovation in Politics Institute, AgencyExperts, Respekt.net), but also a sought-after PR expert who is engaged in international industry associations. Involved in the volunteer fire brigade since childhood, he later even became Austria’s youngest fire chief. Today, he is still called upon by staff and customers alike when there is a “fire”. And as an expert in crisis prevention and crisis communication, he is really “always ready”. He also dives professionally, as a passionate marine conservationist and underwater photographer. Rumour has it, however, that he even surfaces from a depth of 30 metres when his mobile phone rings. Book author, lecturer, chairman of the Guntramsdorf Concentration Camp Memorial Association, researcher and networker in the field of education and sustainability, initiator of a virtual Heurigen wine tavern … somehow Jürgen’s day seems to have more hours than other people’s. But: the timetable according to JHG works out.