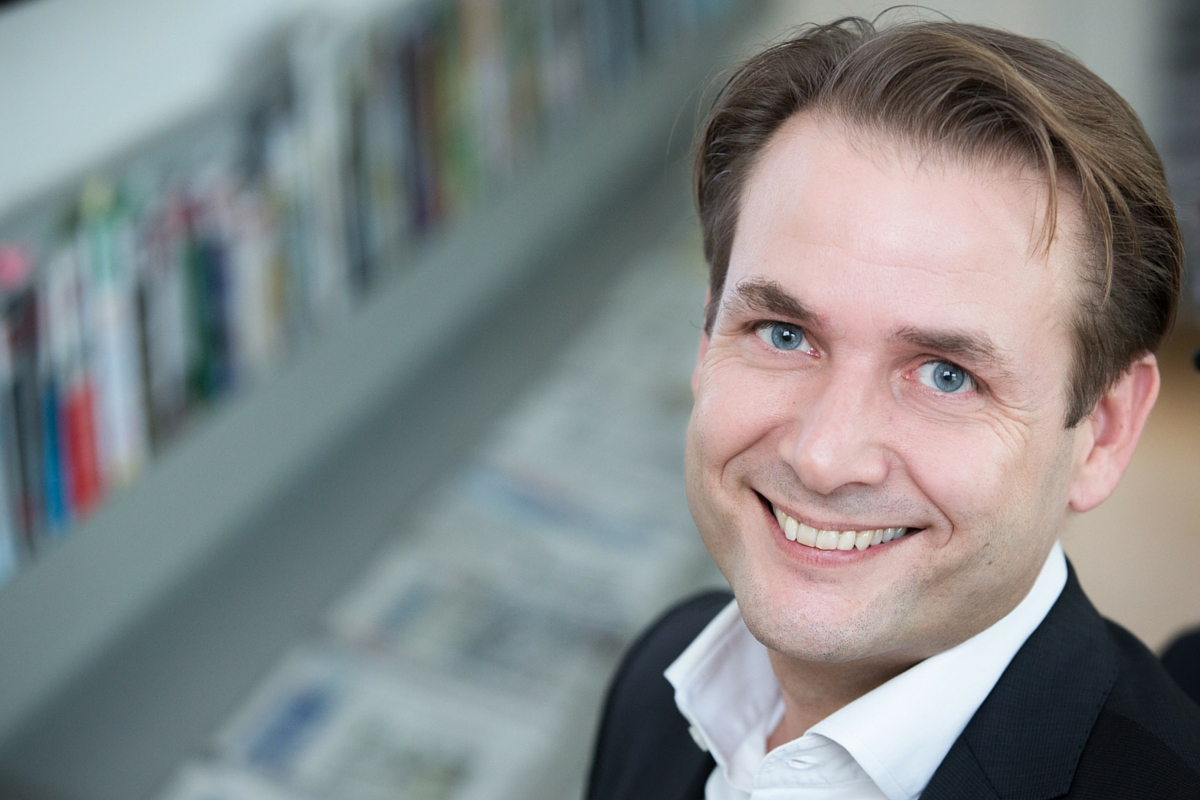 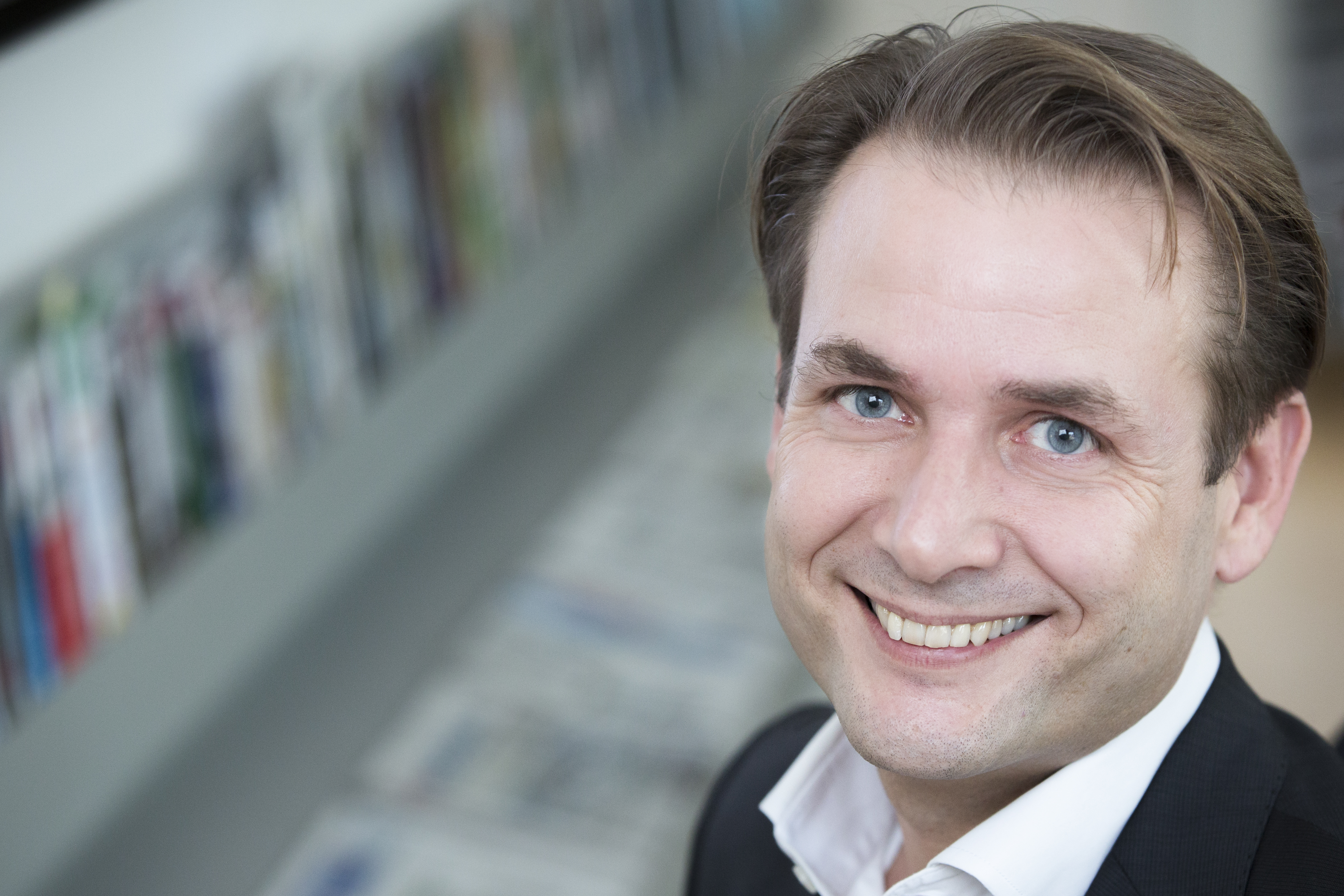 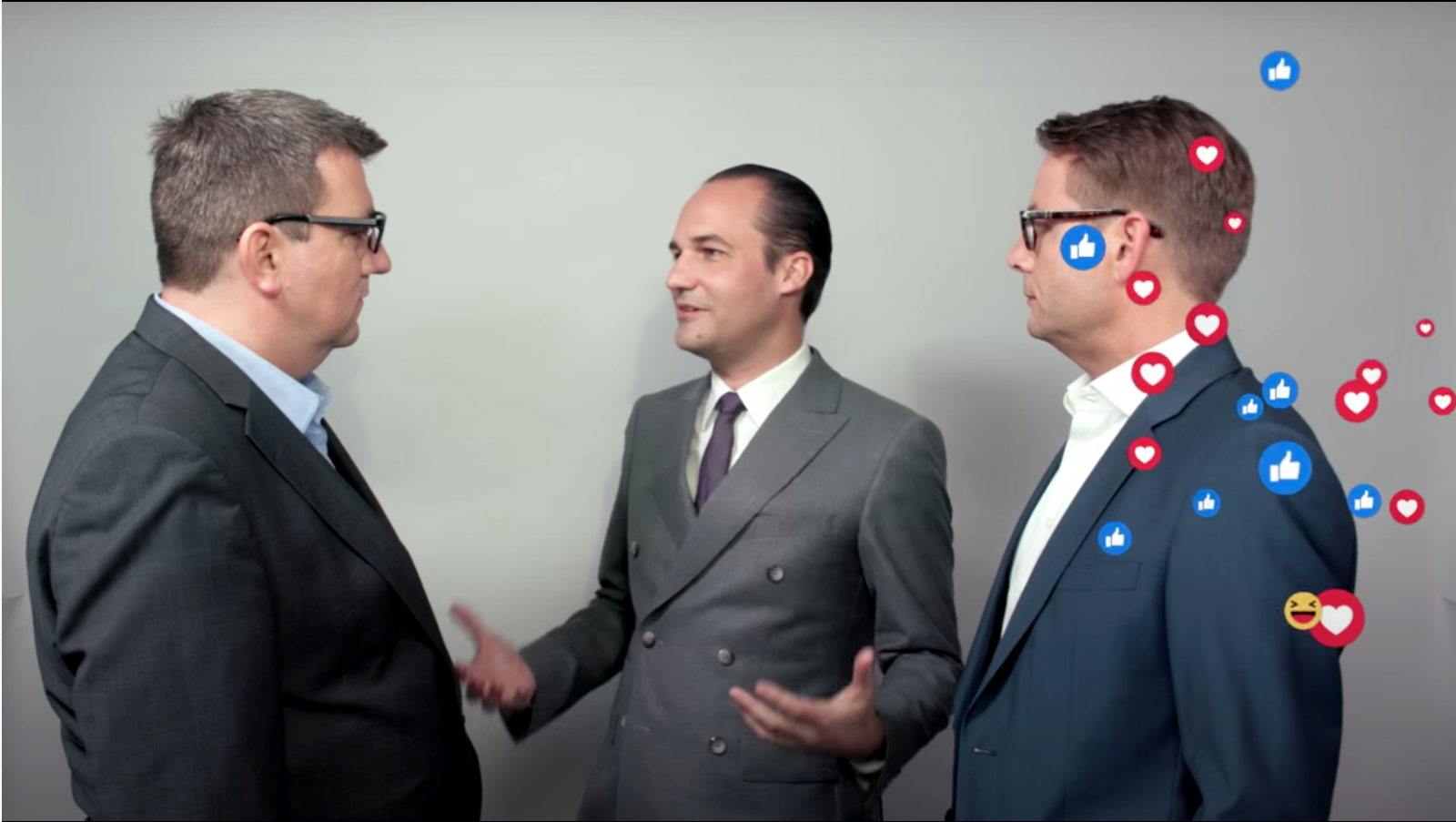 As the finance minister at Skills, “His Excelness” is straightforward, meticulous and plans ahead. Yet Jörg’s life path was not linear at all, but a calculation with many variables. Although musically talented from an early age, it was only later that he put one and one together and started his music career. In the beginning, only Peter Alexander suspected this. But he gave an all too veiled hint and greeted his future stage partner at his birth in 1971 with the No. 1 hit song “Hier ist ein Mensch” – in Englisch „Here is a human“ (“Here is a Jörg” would have been clearer). Left in the dark in this way, the poor boy first had to endure Piarists instead of pianists before he first went to music high school and then, at 17, to the University of Music to intensify his violin playing. The calculation quickly paid off: Concert tours to France, Spain or Japan, performances with Al Bano & Romina Power or (yes!) Peter Alexander. But Jörg found the linear annoying – even today, as a passionate boat captain and wakeboarder, he prefers curves and waves – and tangentially studied law (something smart), before turning to journalism (something universal) and finally to business (something smartly universal). Advertising, journalism, PR: Jörg’s intersection is unique and makes him a universally smart communications consultant. Whether formula or formulation: one can always count on him.