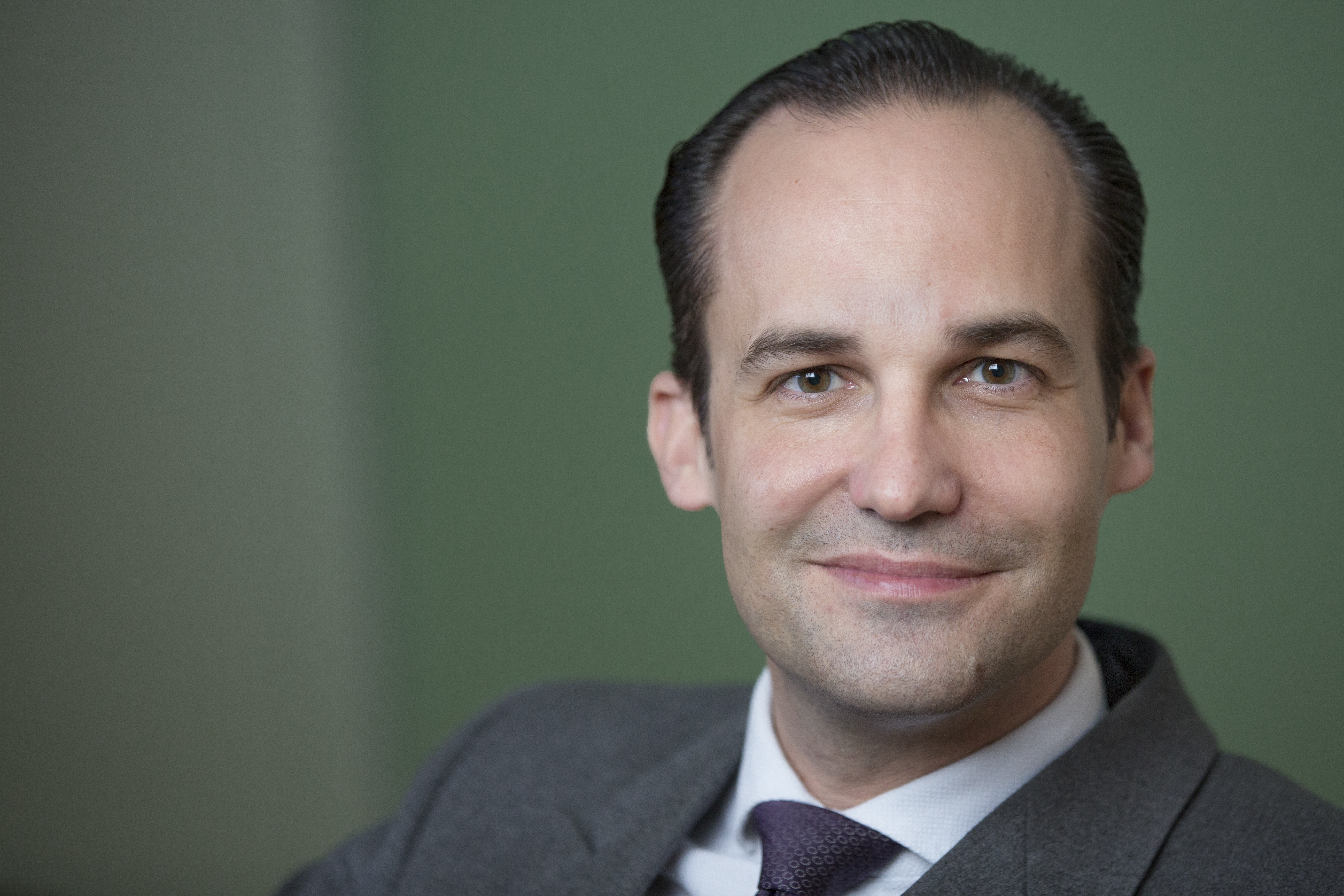 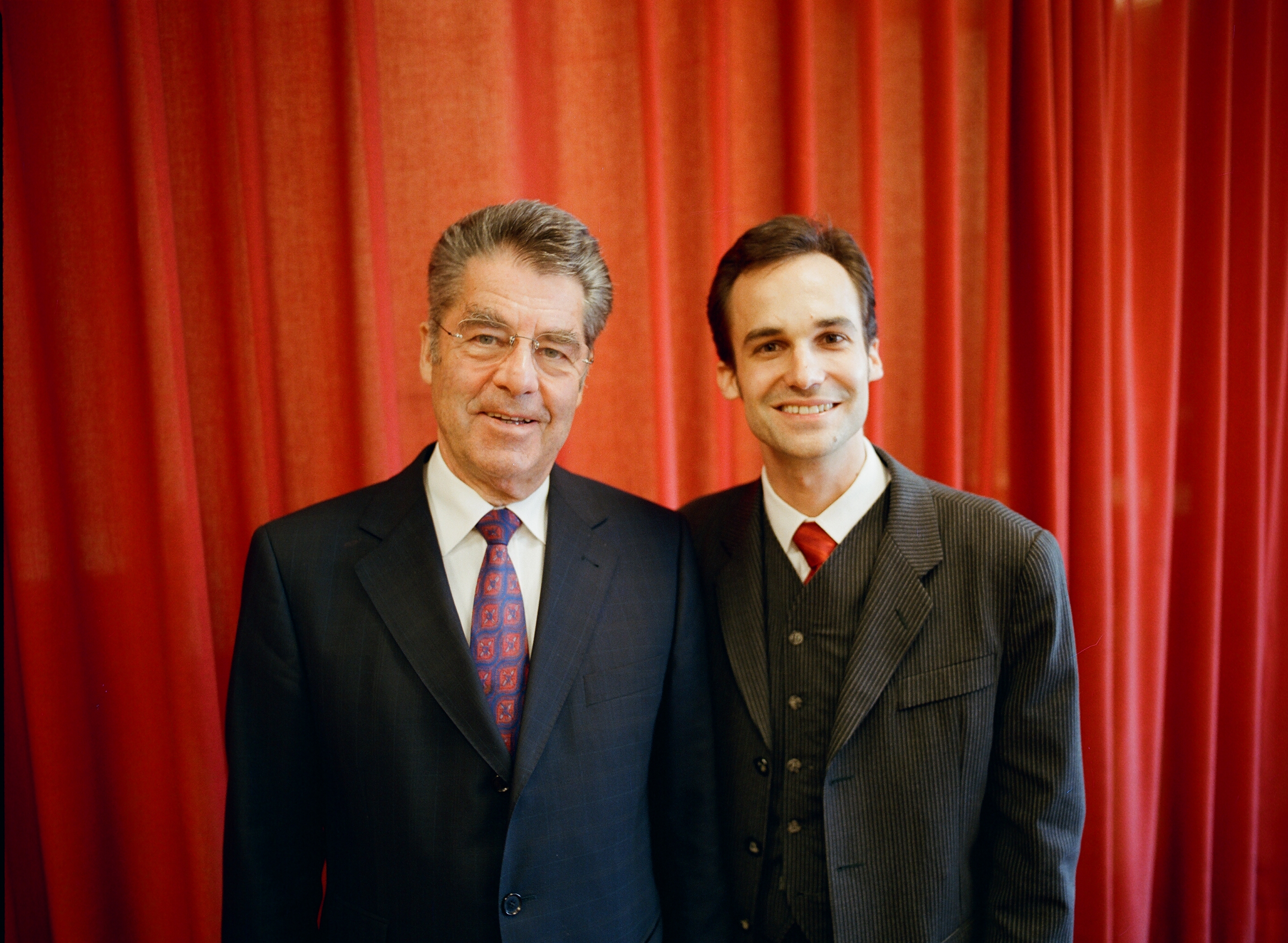 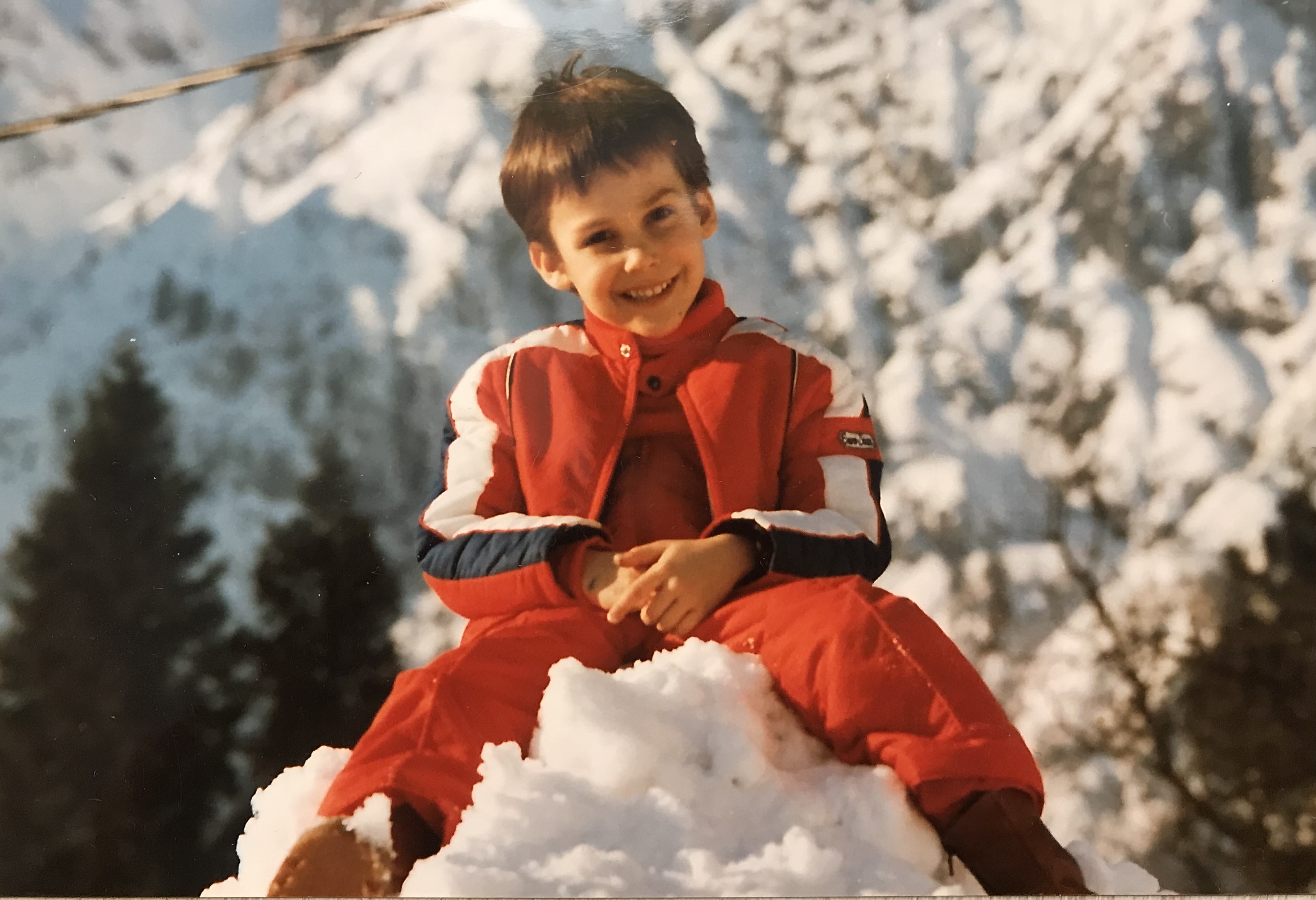 Stevi has always been great at “storytelling”. The only difference is that back then it was still called “telling stories”, benefited his green plush hippo Ernie and was fuelled by Michael Ende. But Ende was only the beginning – and little Stevi decided early on that this could just be the tip of the iceberg. So, with a heavy heart, he gave up a career as a priest in order to use his communication skills to “fire up” the big ones. In nomine patriae, so to speak. Stevi’s creativity, strategic know-how and especially his powers of observation have long since made him a sought-after expert (also on US politics). After all, the most he has ever let himself be baited is by his Styrian grandmother. Preferably with blackberry pancakes. Obviously the right food for PR professionals …