Wiener Messe Besitz GmbH (MBG) has the task of keeping the Vienna Trade Fair Centre up to date at all times – and thus contributing to a lively trade fair and congress business. Developing further instead of standing still: That is the motto of MBG. MBG keeps the trade fair and congress location Vienna fit for the future with targeted investments, being a central part of the value creation for the city. At the same time, Messe Wien is the starting point for numerous other urban developments in its immediate vicinity: the Viertel Zwei real estate project with the OMV headquarters, the trade fair hotel, the new building for the University of Economics and finally the Messecarree provide the trade fair centre with an attractive environment. 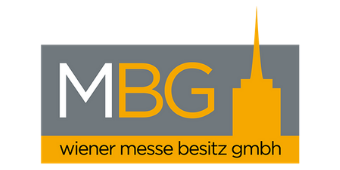