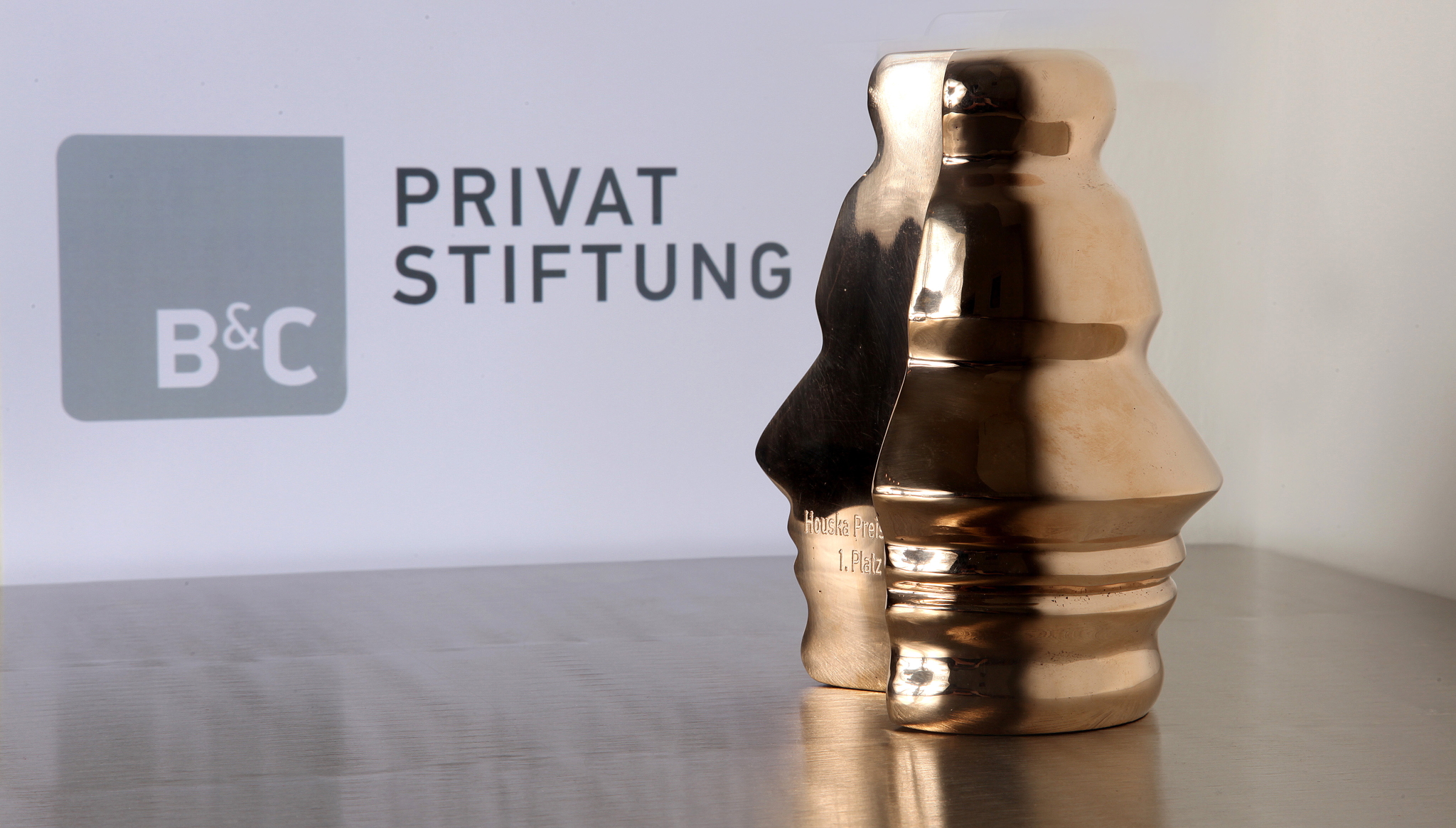 Through a repositioning, the Houskapreis went from being a niche event to Austria’s most important private research funding prize.

With the Houskaprize, the B&C Private Foundation promotes applied research projects at local universities and small and medium-sized enterprises. It was awarded for the first time in 2006. Despite its central importance for Austria as a business location, the Houskaprize was not given enough public attention. The annual gala for the award ceremony was a niche event. Skills succeeded in establishing the Houskaprize as Austria’s most important private research promotion prize for applied research with a comprehensive and target group-specific overall communication concept.

The focus of our strategy was to strongly expand media relations and stakeholder communication in order to make domestic research achievements accessible to a broad audience and to bring science out of its ivory tower. We also designed a branding package for the Houskaprize, used a website as a central interface and source of information, and invested in the expansion of social media communication and video productions. In addition, we are also continuously developing the prize: in order to involve the general public and arouse interest in R&D, the choice of the winning projects in 2021 – more precisely, third place – was, for example, chosen for the first time via a public, Austria-wide online vote.

The event has become an annual fixture for Austria’s researchers and decision-makers from the business and research community and has also established the B&C Private Foundation as a “player” in the research landscape. Due to the increased publicity of the prize, up to 100 researchers submit their projects (previously around 30). Coverage in the general and specialised media has also increased significantly in recent years as a result of our work (around 150 clippings).

The Houskaprize was awarded at the Austrian Event Award 2021 in the category overall communication (B2B, B2C, B2P).