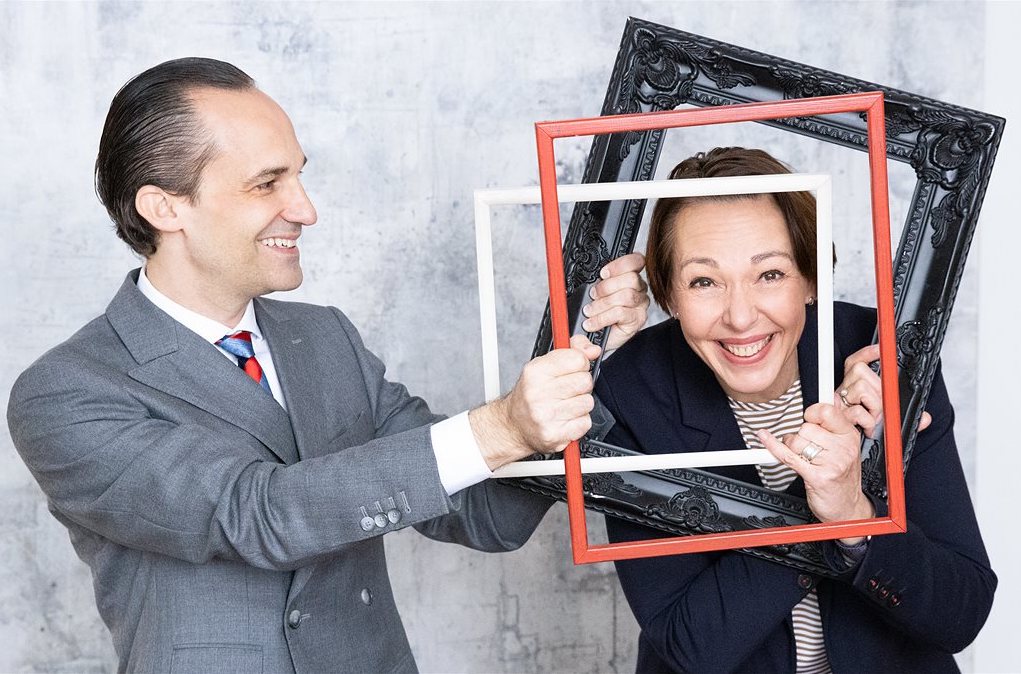 Today, strategic framing should be a fixed component of every well thought-out campaign. Especially when it comes to complex topics – such as vaccination readiness – the sender must find the right “frame” for his message. Framing brings individual aspects of a topic to the attention and starts with the right choice of words, which can influence attitudes and behavior in very different ways. Current example: “free testing” vs. “compulsory testing”.

“Framing makes an important contribution to packaging one’s own messages better and addressing target groups more effectively. Used correctly, the effect can be greatly increased without much effort. With the wrong frames, on the other hand, even the most elaborate communication efforts are doomed to failure,” says Stefan Sengl, Managing Partner of Skills.

Data instead of gut feeling

Ideally, frames are tested in advance on the respective target groups. This function is fulfilled by the FrameChecker from Skills and Triple M – a sophisticated test procedure to find the most effective framing strategy: After a semantic topic analysis, focus groups are used to determine which problems, causes and solutions are linked to a concern. “Then we test the effect of different frames or interventions in online surveys,” explains Christina Matzka, Managing Director of Triple M. The FrameChecker can be customized depending on the topic and target group.

As a pilot project, it was tested how to motivate drivers to give up their own cars and make them accessible to sharing offers. Five variants were compared – from highlighting the advantages of car sharing to visualizing the possible disadvantages of car ownership. Conclusion: A positive emphasis on alternatives is more likely to loosen the bond with one’s own car than a preoccupation with the disadvantages.