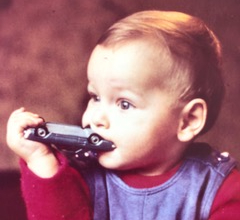 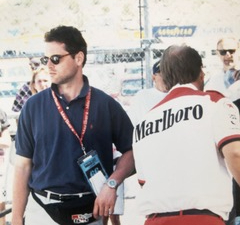 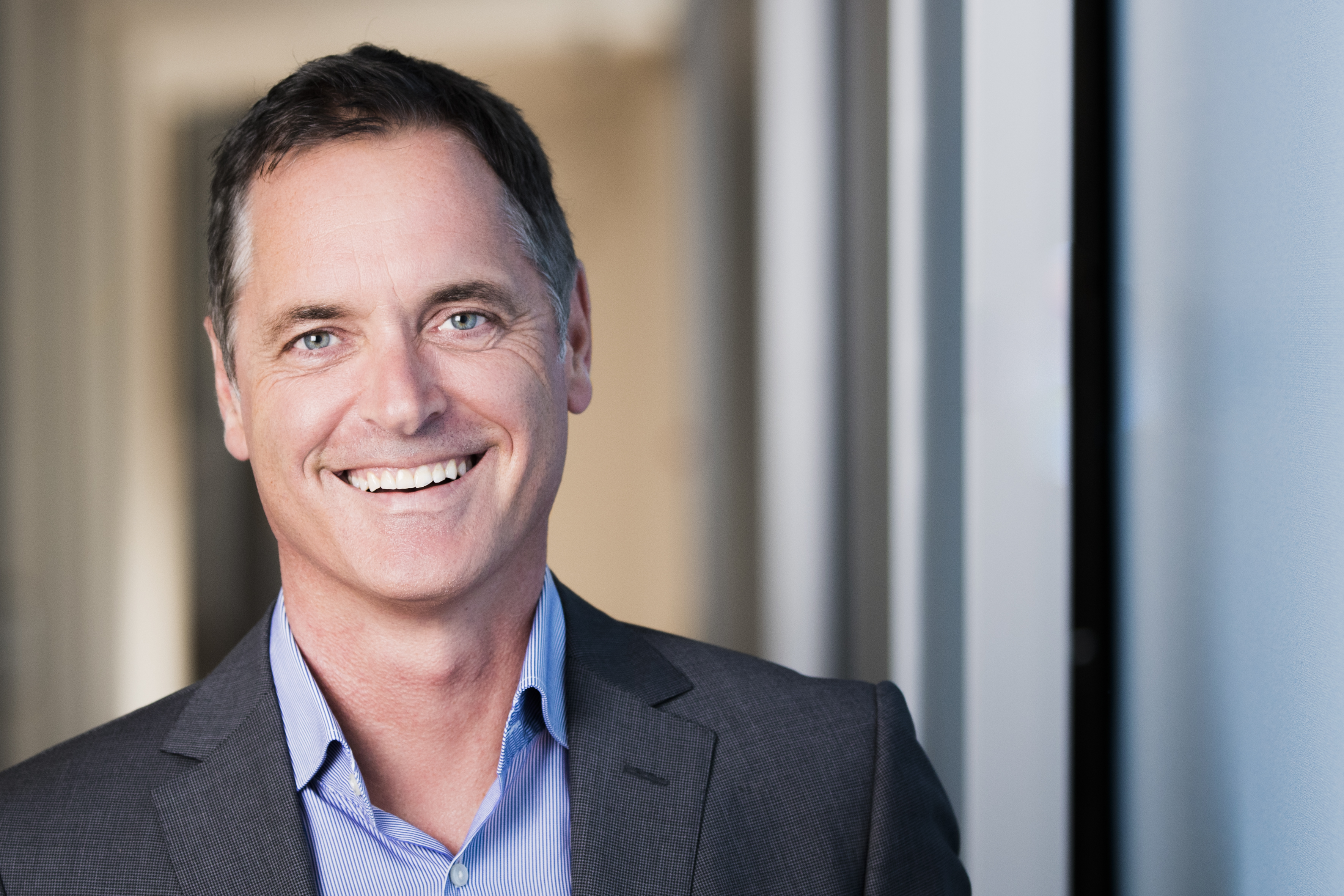 Studied business administration at the Vienna University of Economics and Business Administration with a special focus on marketing and corporate management.

It is difficult to imagine Helmut in size S. Fact is: he was not born at 1.90 m (see photo 1 above for proof). But the real distinction in the mini-Helmut vs. mega-Helmut comparison lies not in the difference, but in the parallels: 1.) His first word was “auto”, he was already good at moving vehicles as a boy (dear police: the statute of limitations has expired on his moped days!) and he wanted to become a racing driver at all costs. He almost succeeded in his first job, at least he was always in the middle of the action (see photo 2 above for proof). Today, cars are still a passion for Helmut – but they have to be classic cars, with style, elegance and an exciting history. Quality and standards matter, just as they do in his daily work. 2.) As a rascal, he was constantly pushing his limits: football until darkness, skating until the ice broke, pranks until the cops came, … And now? He has perfected his smile as an icebreaker and often pushes himself to the limit in his job. 3.) Curiosity urged him on discovery tours and tests of courage as early as kindergarten. Bumped knees: a permanent condition (numerous evidence photos available). He is still inquisitive and always ready for the test of courage, even to acquire a black eye as a sparring partner for customers or colleagues. 4.) Little Helmut was never satisfied with “whatever”. Any flavour of Schartner Bombe soft drink? Never. It was “Orange, not lemon!” With such a power mindset, we are stirred, not shaken. Because even today, chance hits are no quantum of solace to him: being agent(cy) “Ordinary” never was and never will be an option. If, then properly!