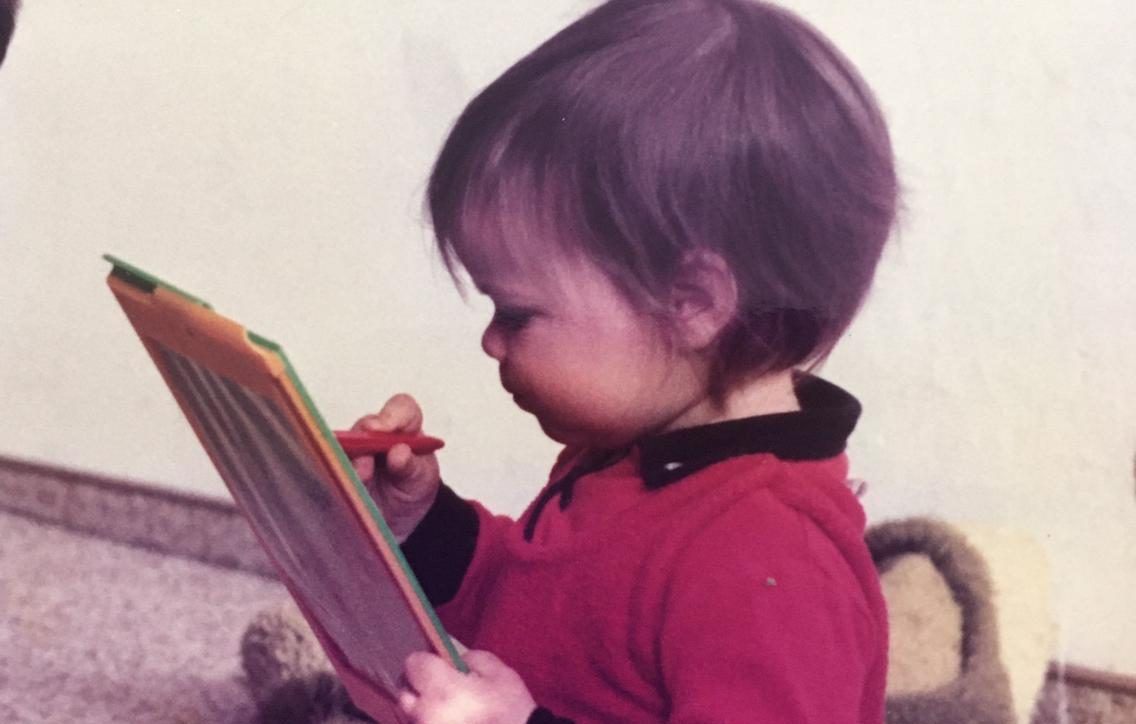 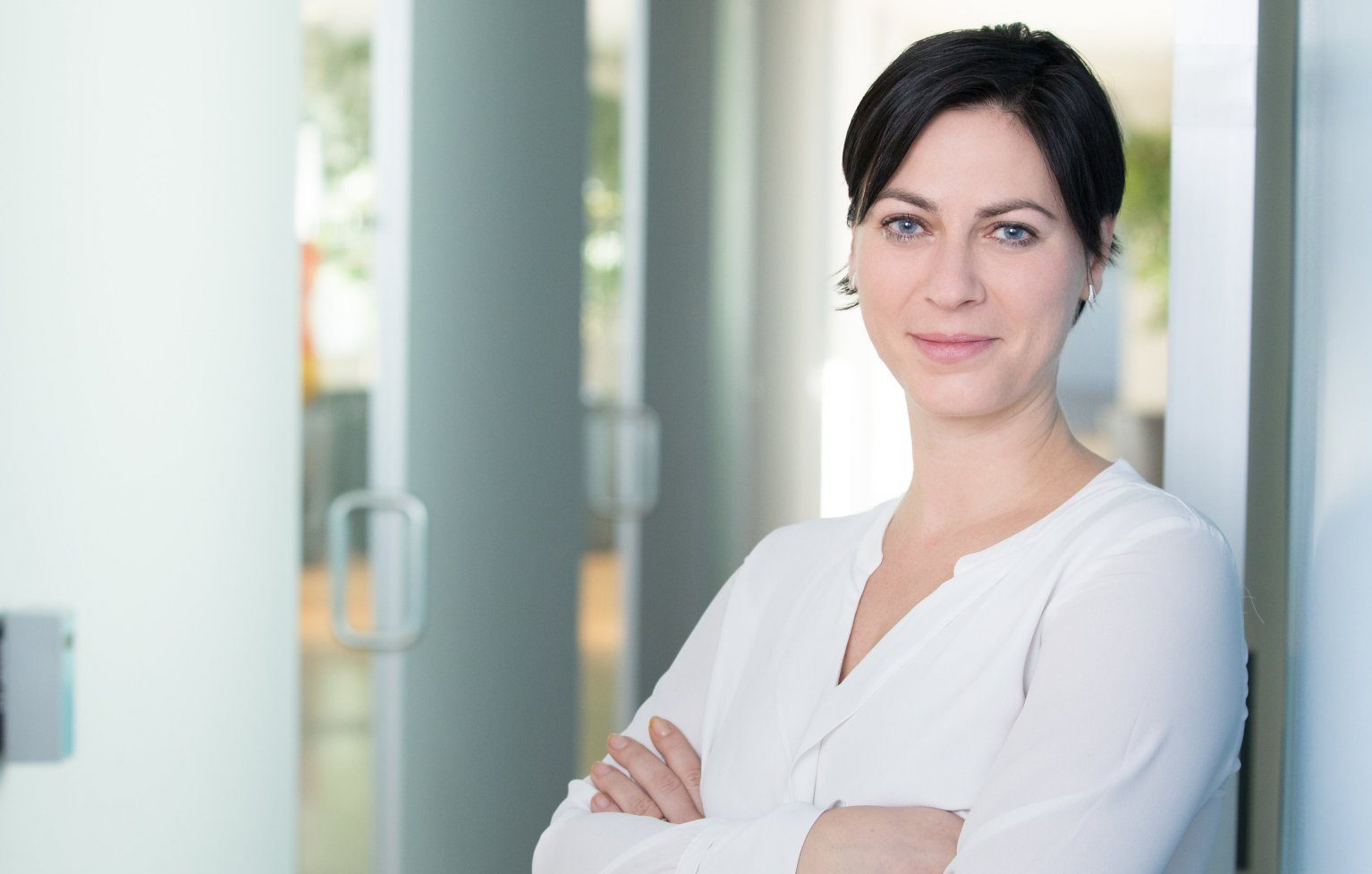 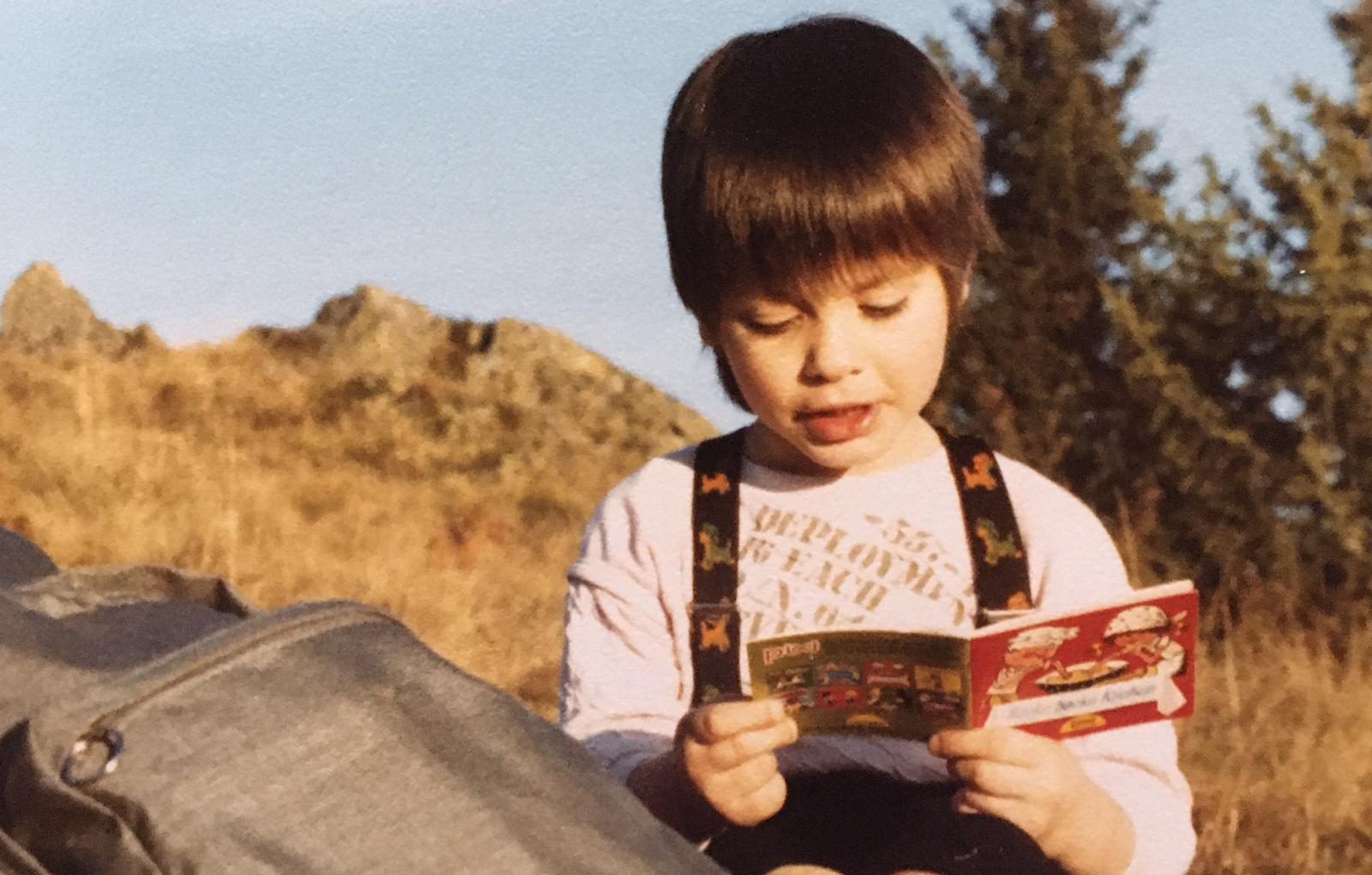 Taking the easiest and obvious path? Boring. Well, at the Schöckl Marathon it would probably have saved a lot of time to take the same route as everyone else. But otherwise, even little Verena exhibited a will to challenge and a tenacity that would come in handy later. “Burli” (Austrian expression for “little boy“), as an older neighbor would unflinchingly call her because of her less than princess-like manner and appearance, spent many hours gagged and tied to torture stakes in the woods (the price of being a girl and wanting to play with the big boys) and demonstrated perseverance in other ways as well. Whether writing, reading or singing along to French chansons: “Ena” didn’t let herself be stopped just because she couldn’t (yet). Okay – as an Indian, a great future already lies behind her. But no one calls her Burli anymore, she could already read in kindergarten, and she has long known that “juif errant” is not pronounced like the curse of a Styrian drunk. In general, language is her element – from theater criticism at 15 to comparative literature, editing and journalism to 360° communication for skills: she kills every idiots’ apostrophe and will still be texting at the torture stake herself.