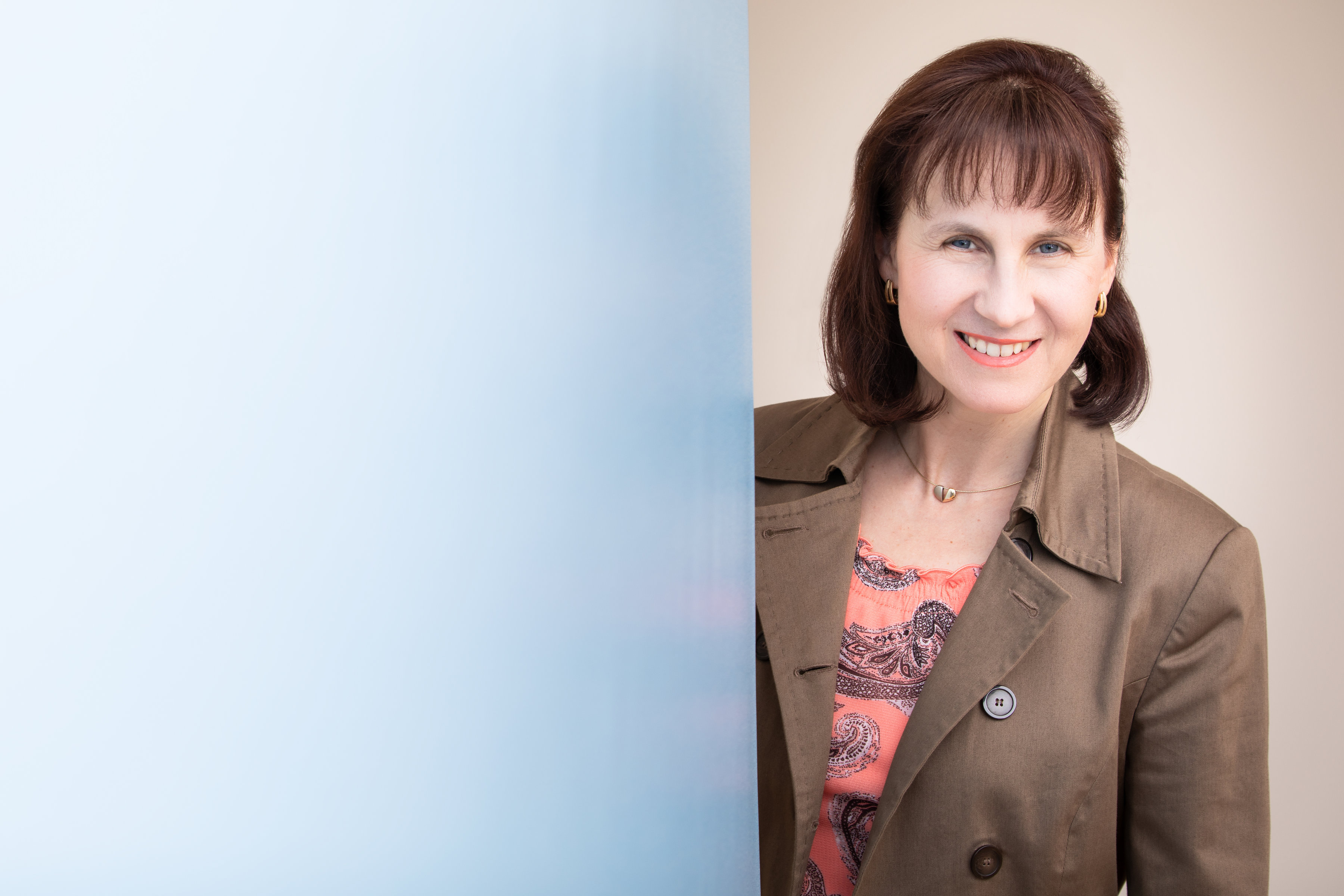 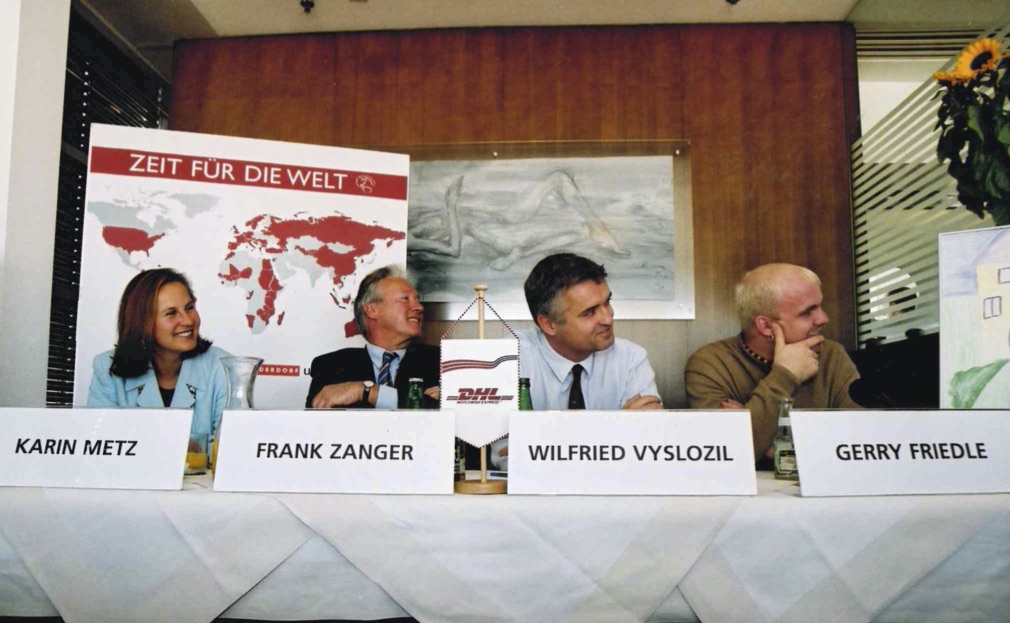 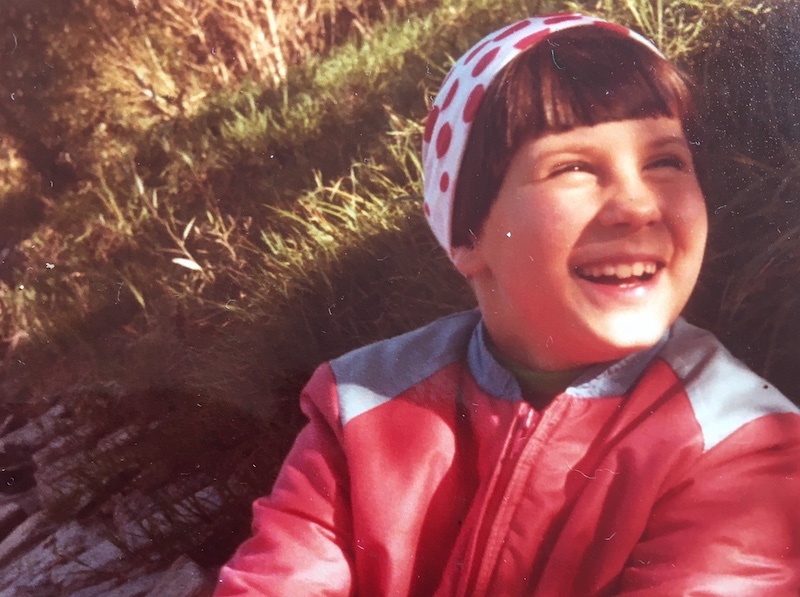 Karin is not just the only woman to stand her ground in the Skills partner round, but also has both feet on the ground. Which is not a matter of course. And that doesn’t apply to standing her ground – little Karin was already great at talking back and asserting herself – but to the two legs: Karin has always had a pronounced love for four-legged friends. Her very first word was “Wawa” (other children say Wauwau, but Karin was already incredibly efficient at an early age), her favourite film was “The Jungle Book”, her playmates were given animal roles and her dream job was riding instructor. What has remained of it? She is still a passionate rider today, occasionally she gently spurs colleagues to a gallop, her walking speed could not be faster even on four legs – and Karin provides PR with plenty of horsepower.