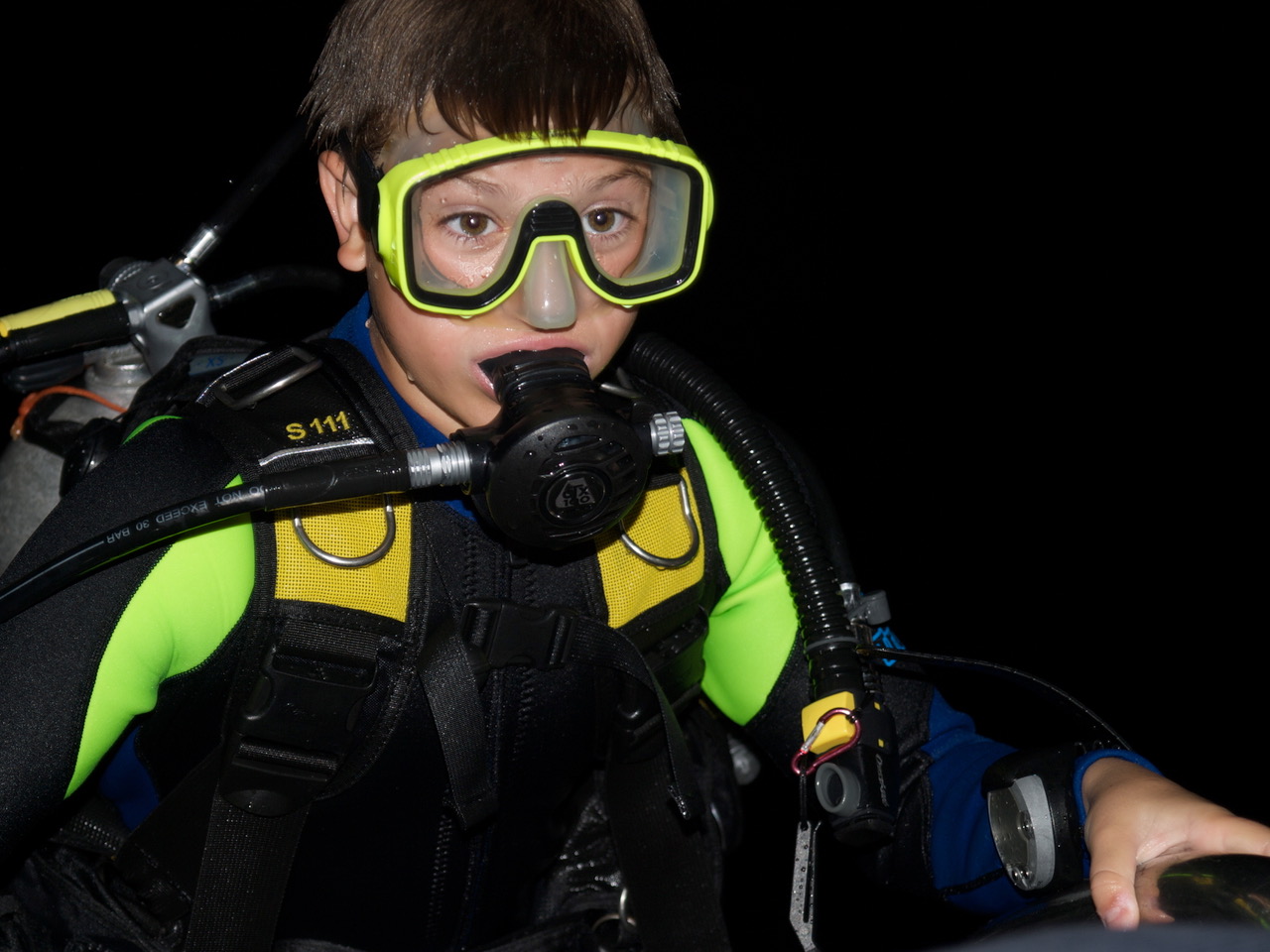 From the category of useless knowledge: The name Georg is derived from the Greek word for farmer. Our Georg has less of a thing for potatoes and cattle breeding. Instead, he does not shy away from “tilling” himself – and this bears fruit, as is evident despite his young age: while as a three-year-old he always wanted to be at the centre of attention, he now focuses on those around him. Viewed quite “objectively”, our video pro prefers to stage others rather than himself. Possibly even farmers. He has also left quiet and books to fall asleep to behind him. Today, Georg drones himself to sleep with multimedia. Sounds strange, and it is. By the way, anyone who thought of St. George at the beginning: Georg is not a dragon slayer. But as a volunteer firefighter since the age of 12 (when he was unrelenting), he would at least be able to extinguish fire-breathing monsters. On the other hand, Georg is such a hands-on guy: we believe he would even slay a dragon if the situation demanded it.