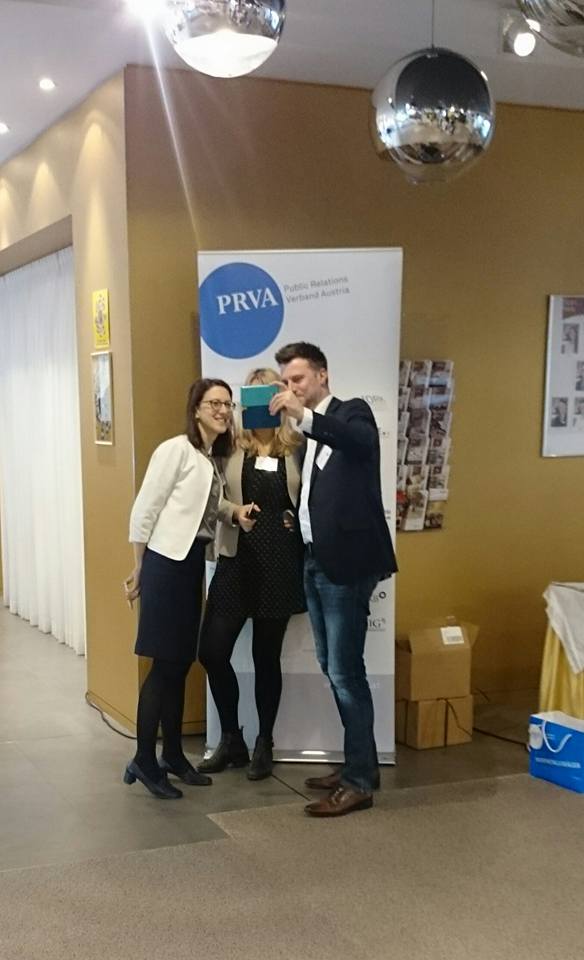 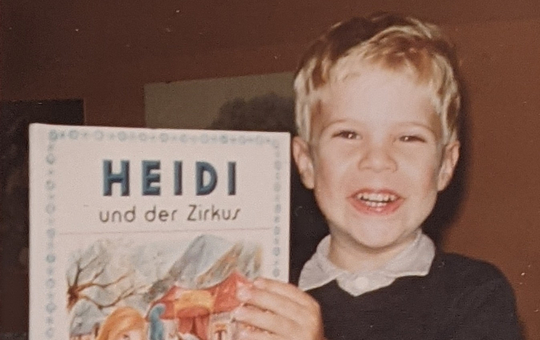 If Christopher’s life were a film, it would probably be “The NeverEnding Story”. Even as a toddler, he consumed books, films and TV series like other children consume cocoa (or like he consumes coffee today). Whether it’s Heidi or “The Kangaroo Chronicles”, fantasy or politics, a technology journal or the business section – Christopher always finds a good story, anytime and anywhere. His clients appreciate this (he is not only a walking media encyclopaedia, but he also knows how to make a story out of anything), and so do his colleagues: he is as much in demand from them as an inexhaustible source of book and TV tips and quotes as he is as a brainstorming partner, strategic brain and press text authority (we have long since stopped being put off by his Simpsons quote “I was elected to lead, not to read”). He already let the child in the man out – in the form of a picture-perfect daughter – but he also retains it: his humour is legend, he is as helpful as Falkor and if we ever catch the person who stole his e-scooter – they’ll regret it.