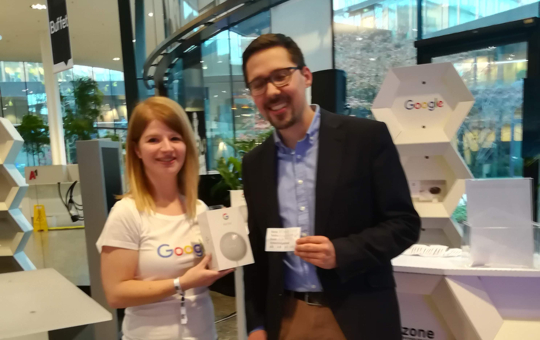 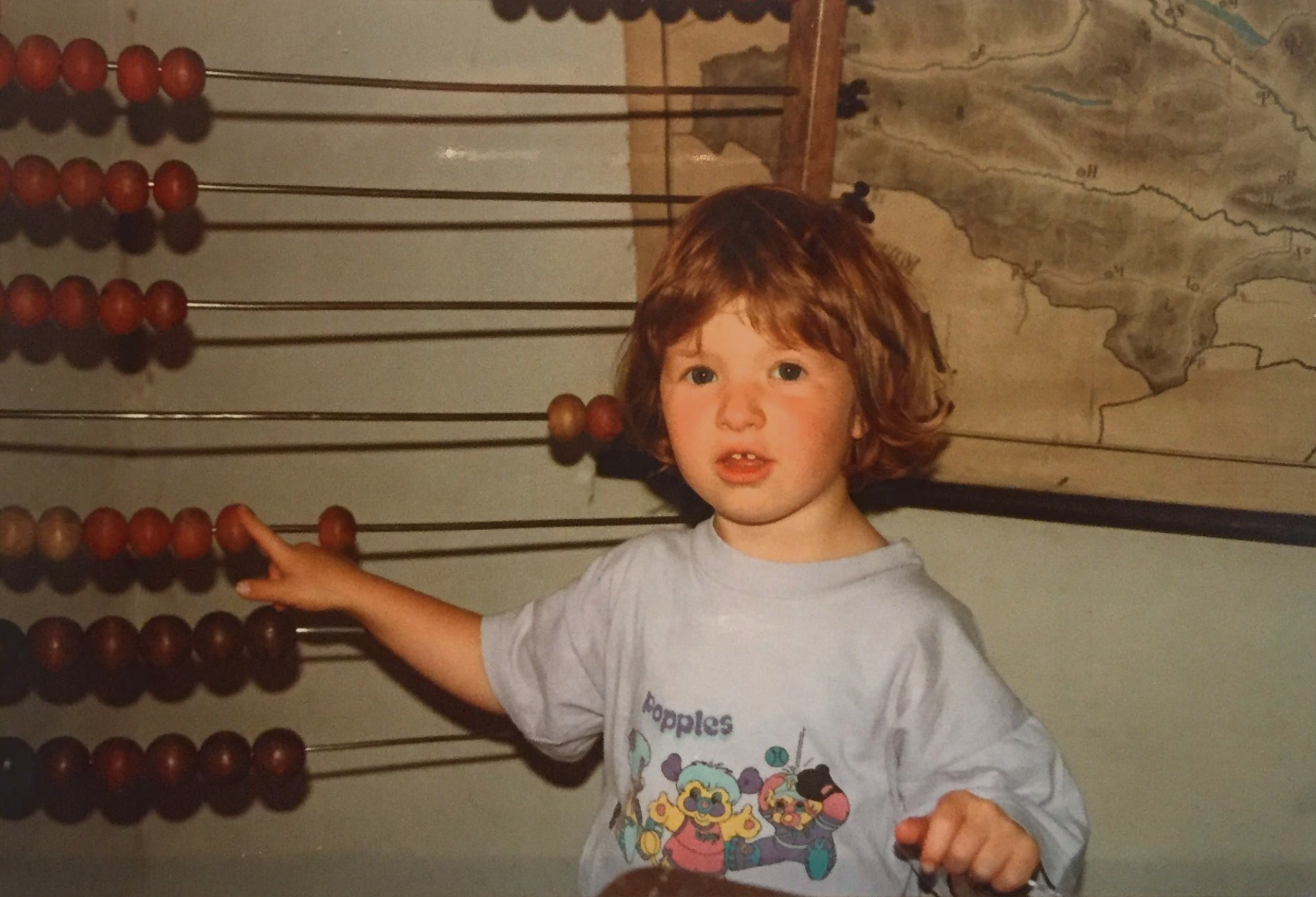 Little Betty showed a distinct enthusiasm for emptying cupboards and drawers. But not to make room for herself, because Bettina doesn’t allow herself to be pigeonholed (Expect the Unexpected!). She doesn’t care about non-conformist uniforms or mainstream hobbies and prefers to ride through life shooting bows. In other respects, too, she is a veritable treasure trove of early childhood metaphors: even her first word (“Ami”) was a programme. She may not be able to carry 40 times her weight, but she is as industrious as an ant (“Ameise” in German). She has shelved her career aspirations as a seal keeper. Nothing against seals, but her communication skills would really have been wasted. Nevertheless, the torpedo-shaped animals have left their mark: When Bettina has her sights set on a goal, she can hardly be stopped. This was as true for TV channel selection in the past as it is for her work today. Well, still waters run deep. Nobody knows that better than cruise fan Bettina. But she no longer needs her lighthouse lamp to fall asleep. She only rests when all her projects are in safe harbour.