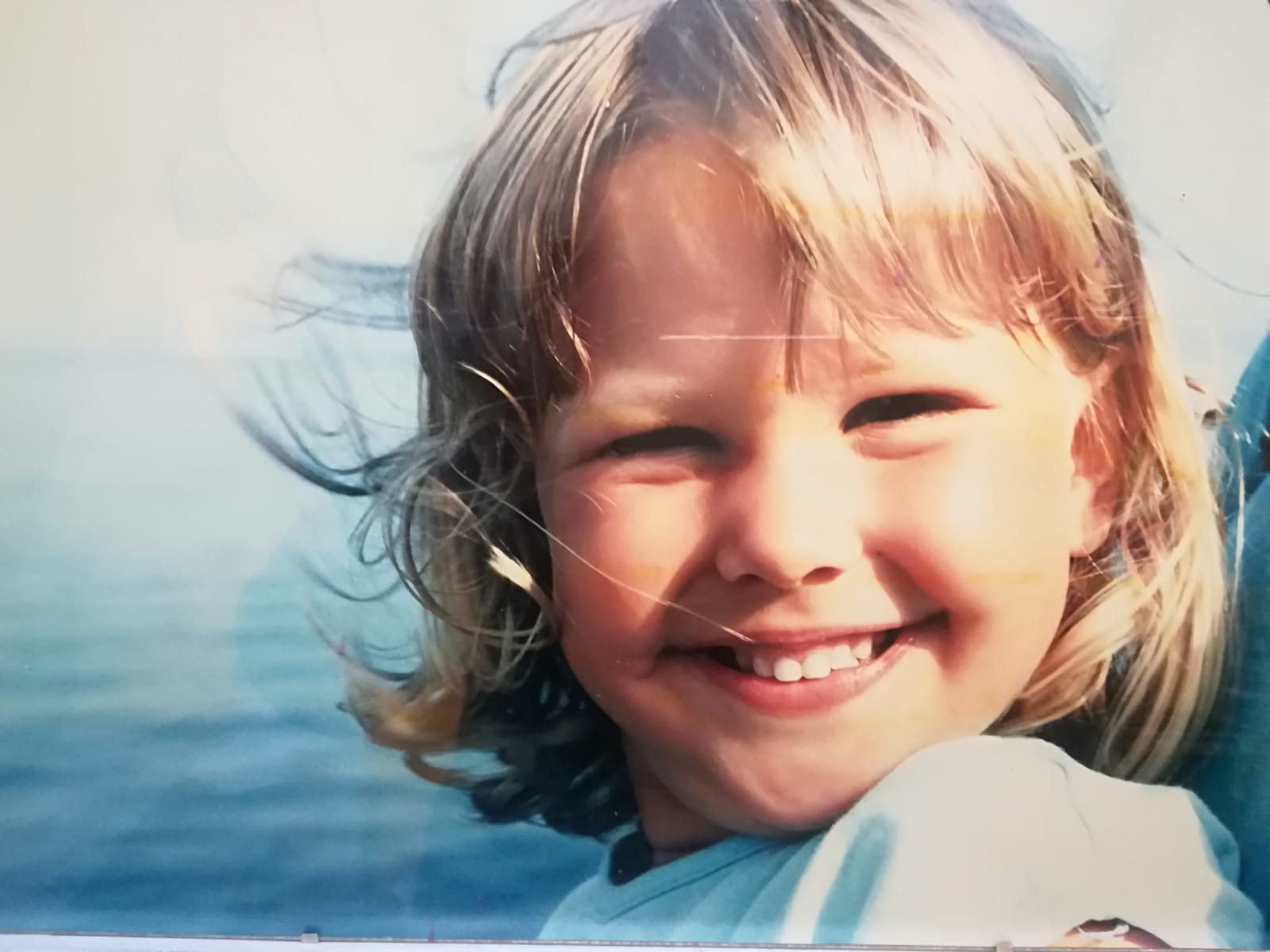 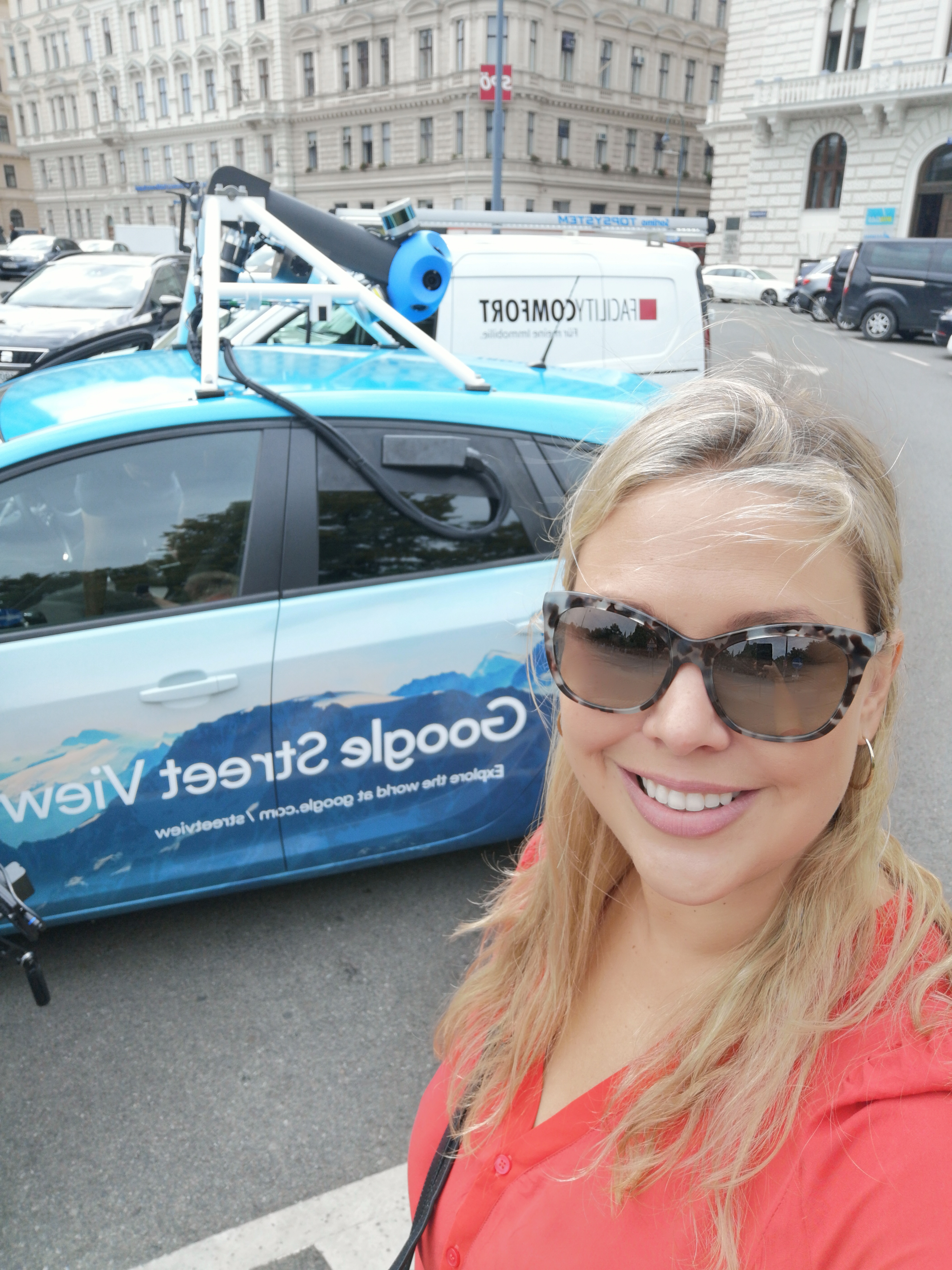 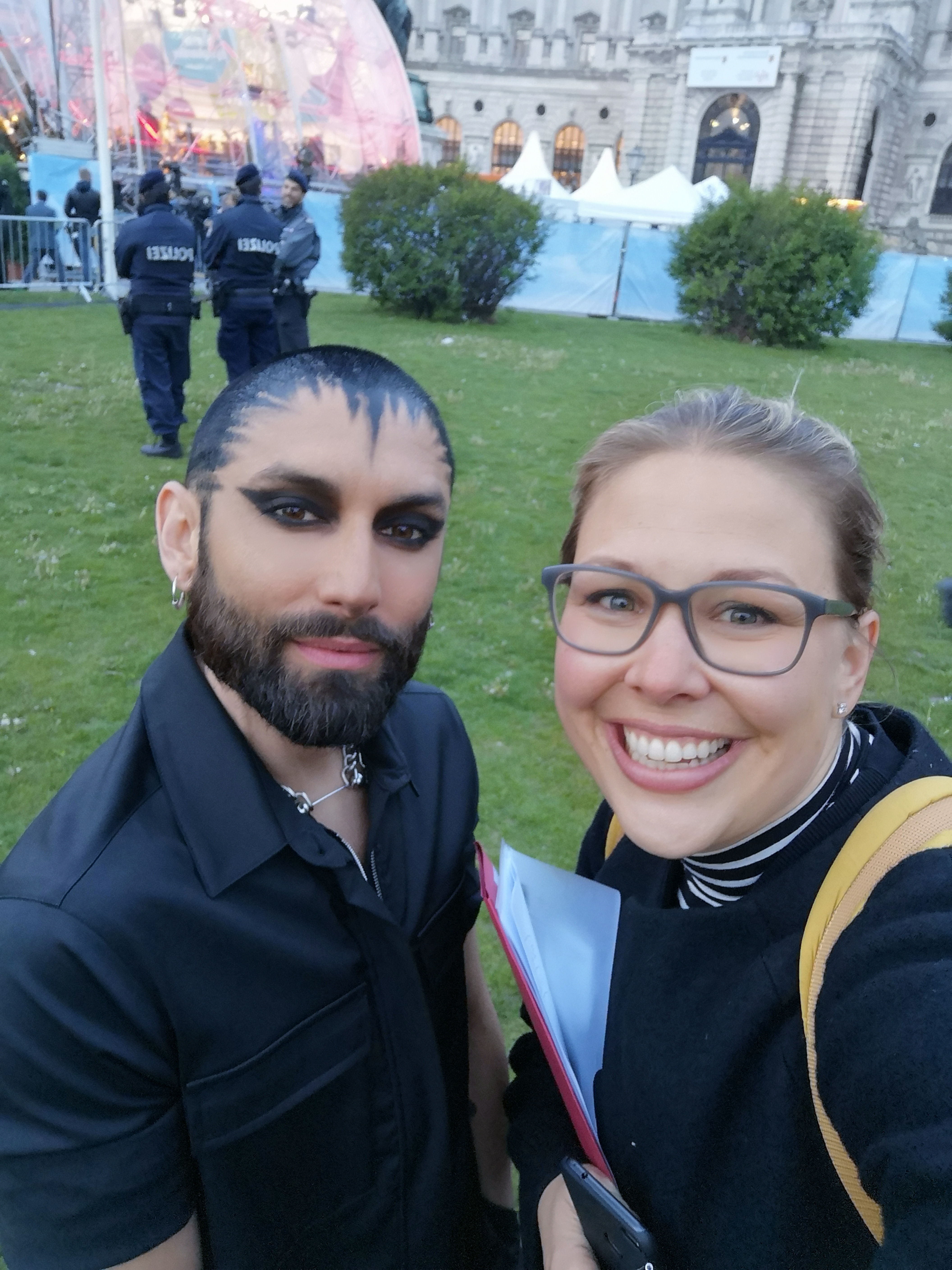 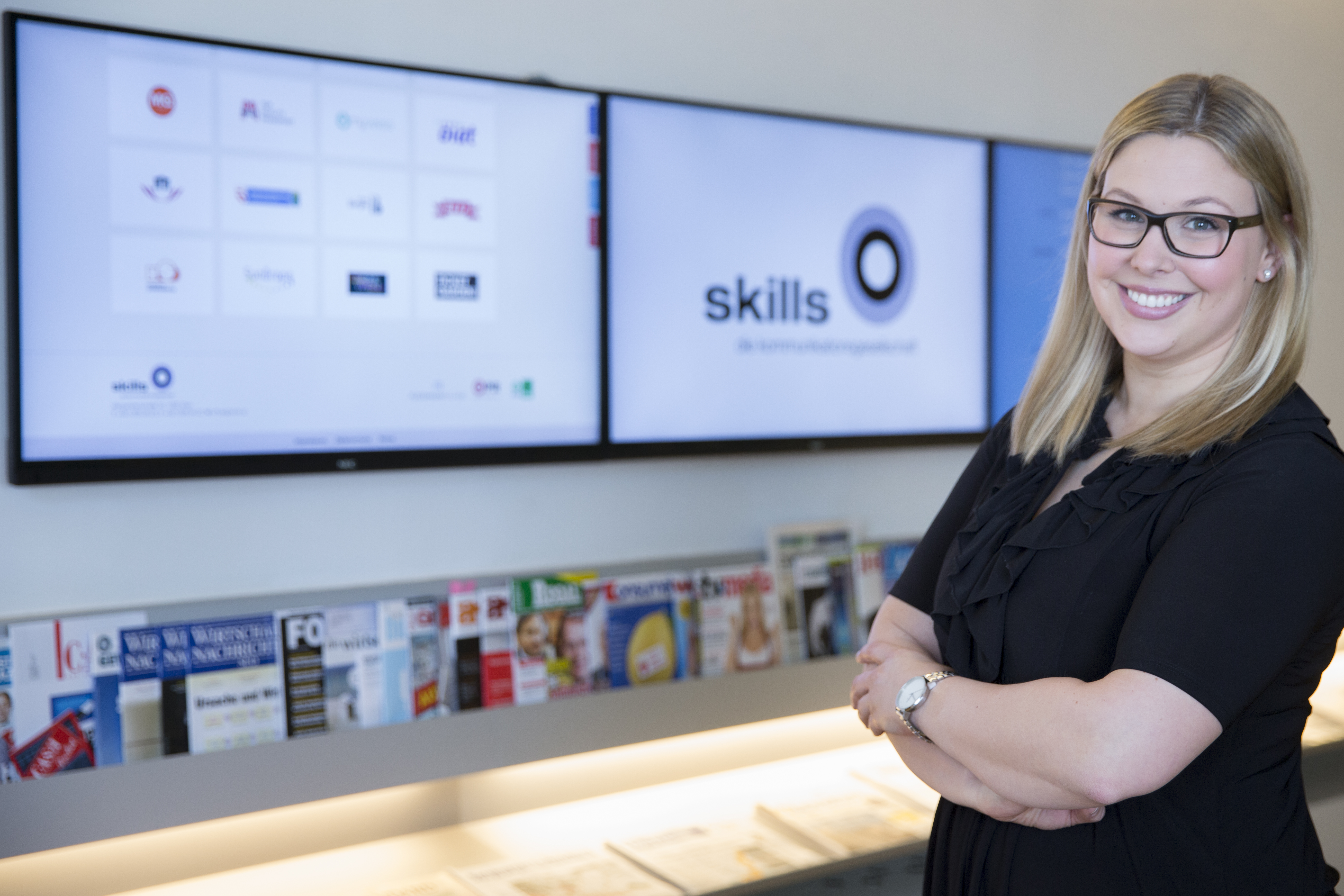 Barbara was already silent, shy and indecisive as a toddler. Are you asking yourself whether you have landed with the right team member? In that case you probably already know Barbara: zodiac sign power woman with ascendant stage hog. Self-confidence, humour and communicativeness are innate in her. She rocked the kindergarten play as the lead actress, paraded through Salzburg as an unmusical carol singer, and she didn’t care that the word she wanted to say was “Giraffe”, not “Giffignaffi”. Because Barbara doesn’t let anyone pull her leg. Except perhaps her daughter Adele, but we’ll delete that as soon as this little girl has an Internet-enabled mobile phone. Of course, some things have changed since her childhood days. Arielle is no longer her favourite film (“Who would give up their voice for a man?”) and she no longer eats spaghetti with her hands – thanks to a ketogenic diet, she no longer eats it at all – but she has retained her enormous energy, her power of persuasion and her drive to communicate, and today she uses it successfully for her clients.